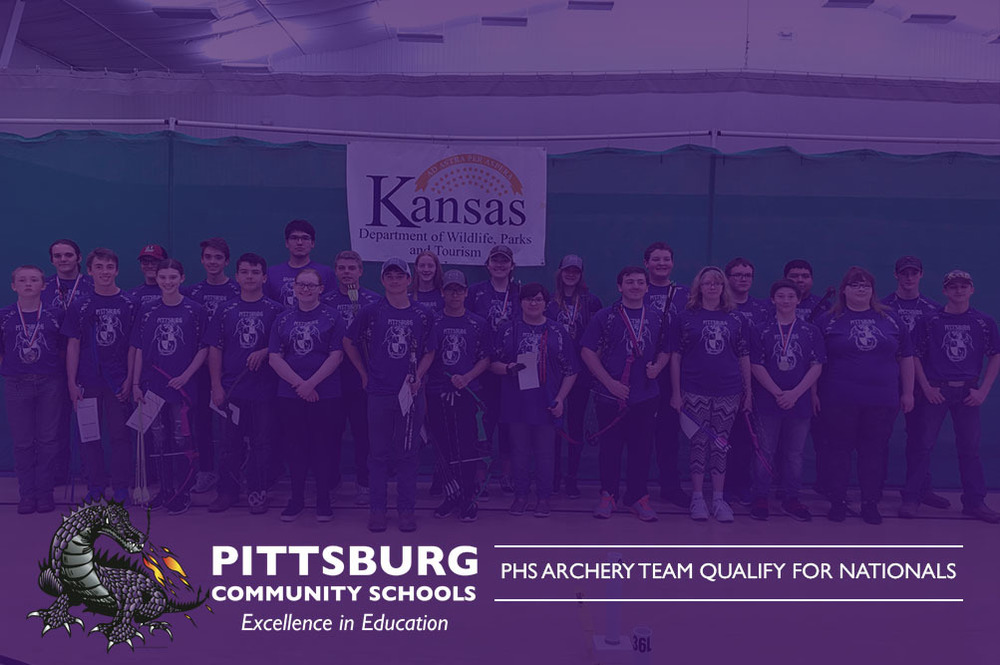 The archery team traveled to Pratt on Saturday, March 30th, and competed in the state competition. The following are the state qualifiers for nationals:

The archery team placed third overall for high school. Having a team total of 3151 points.

The four national qualifiers will travel to Louisville Kentucky on May 10 and shoot on May 11.

In addition, a the state tournament, there was a senior shoot off for scholarship money. Seniors Trenton Jones and Bailey Julian each placed second in the competition, earning a $500 college scholarship each. 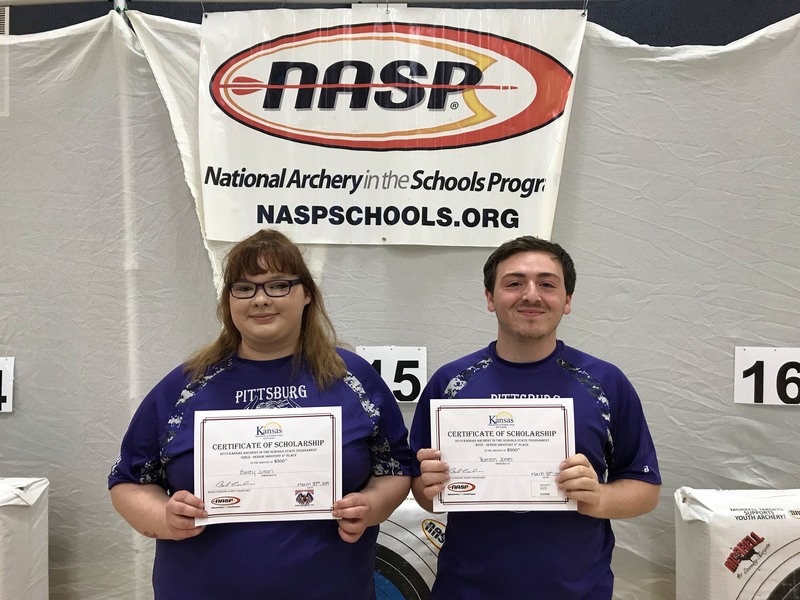