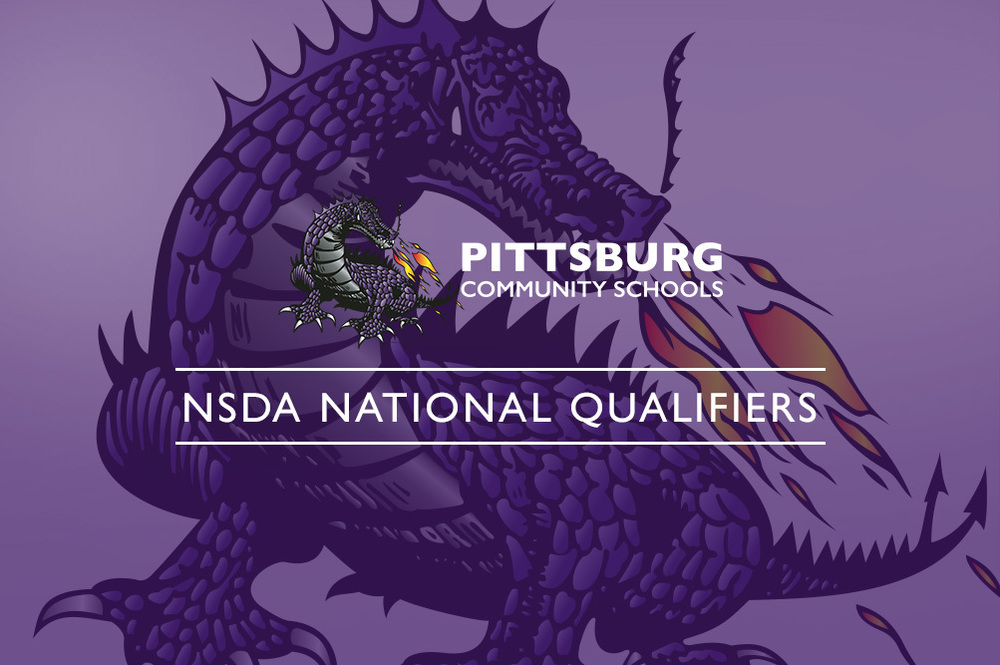 PHS students were surprised by their teacher and coach Mrs. Laflen earlier this month.

Once the qualifiers were announced, PHS Debate/Forensics Coach Julie Laflen decided to let her students know in her own way. Normally at the national qualifying tournament, coach Laflen would take the student aside and would tell them they qualified for nationals! They would celebrate with happy tears and excitement - qualifying for nationals is the top goal for debate/forensics students. In order to still have some of that joy, coach Laflen decided to drive to each of her students’ homes and tell them they qualified. The students had no idea why coach Laflen was coming over, just that she was.

“I am so proud of these students. They have persevered when times were hard and never stopped trying to get to the end result - being a national qualifier. While nationals may not look like it usually does, they still have the opportunity to be a national champion and not even a pandemic can take that away from them. These students are the future and I’ve never been more proud to be their coach!” - Mrs. Julie Laflen