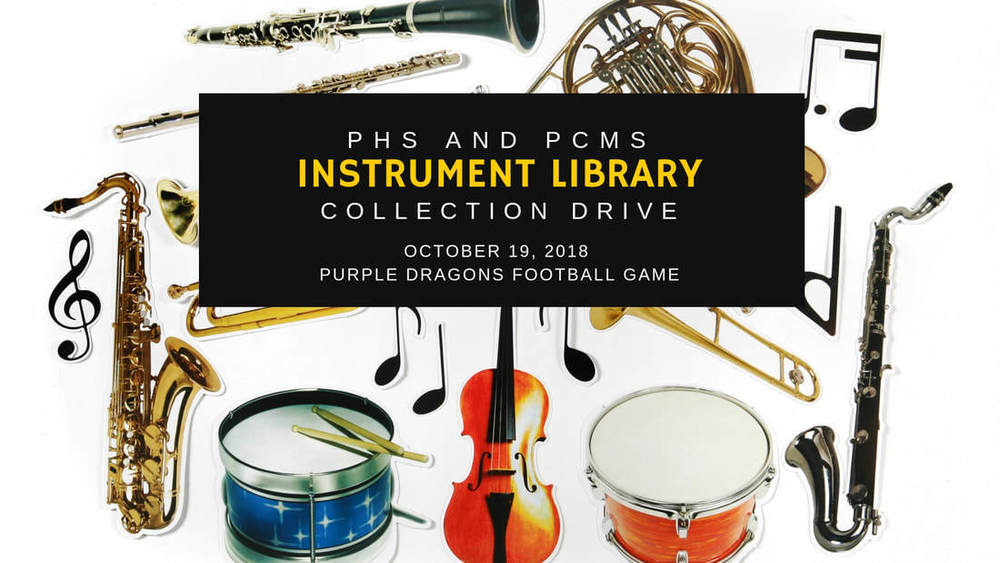 Bring a gently used (or new!) band or orchestra instrument to the October 19 Pittsburg High School football game in exchange for free admission to the game, and the great feeling that you’re helping a young musician in need. Volunteers will be on hand to collect the instruments.

These instruments will be used for the new Pittsburg Schools Instrument Library — a project that Band Director Cooper Neil has wanted to begin for two years. The program is modeled on a small scale after Meyer Music’s “Band of Angels.”

“Often the only barrier that prevents a student from becoming a musician is not being able to afford to purchase an instrument,” Neil said. “The idea is to collect used instruments that people just have lying around their homes that they, or their children, haven’t played in years. The instruments that are able to be repaired could then be restored to playable condition and made available to students in need in our district.”

Neil would like to eventually expand the program to Southeast Kansas, perhaps checking out instruments through Pittsburg State University.

Volunteers also will be on hand to accept donations to further an instrument repair fund started by the generous donation of $3,463 by a recent Creating Legacies fundraiser called Legacy of Rock.